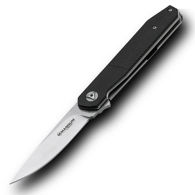 #404479
The Magnum Miyu is a credit to its name. Superior materials such as stainless 440A, contoured milled G10 scales and skeleton stainless liners speak for themselves. The blade features a subtle two-tone finish of satin and stone wash. The blade opens with a flipper and locks clean with a liner lock.
$39.95 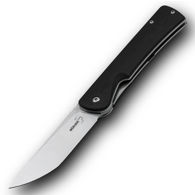 #404477
Japanese inspired design in a modern tactical knife, the wide blade with a Tanto point offers plenty of cutting power with its high flat grind. Stainless liners equipped with contoured G10 scales encase the sturdy liner lock and form the basis of the strong handle.
$44.95 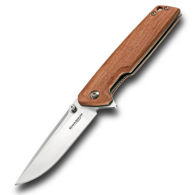 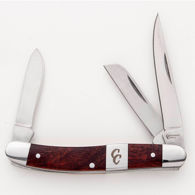 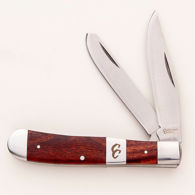 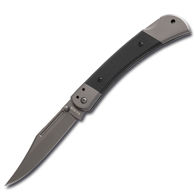 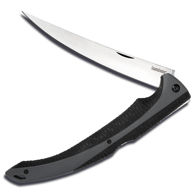 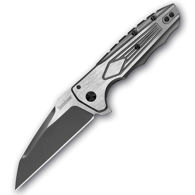 #404386
This knife opens with Kershaw’s KVT ball-bearing system and a strong frame lock secures the blade open. The deep-carry pocket clip lets the knife ride comfortably low in your pocket.