The famous “Join, or Die” cartoon appeared in the Pennsylvania Gazette on May 9, 1754 and is believed to have been created by Benjamin Franklin, who owned and ran the Philadelphia based newspaper.

By the 1750s, France and Great Britain had been arguing for years over the extent one another’s landholdings in the Americas. Franklin considered the American colonies to be fragmented. With this cartoon and its accompanying article he hoped to convince the American colonies that they would have greater power if they united against the threat of French expansion in North America. During Franklin’s era, there was a popular superstition that a snake that had been cut into pieces would come to life if the parts were joined before sunset.

The cartoon depicts the early American colonies as a snake divided into eight segments. The colonies are represented in geographic order, with the New England colonies at the head of the snake and South Carolina at its tail. N.E. represents New England, followed by N.Y. for New York, N.J. for New Jersey, P for Pennsylvania, M for Maryland, V for Virginia, N.C. for North Carolina, and S.C. for South Carolina. Franklin grouped the four “New England” colonies into one category to stress the need for colonial unity and Georgia and Delaware, oddly, do not appear at all. 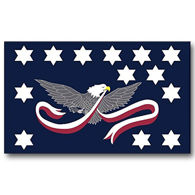 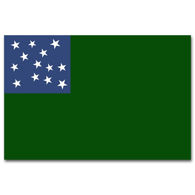 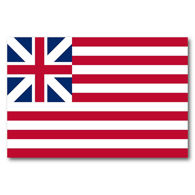 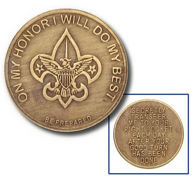 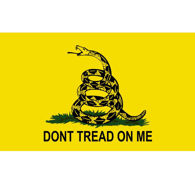 Don't Tread On Me Gadsden Flag 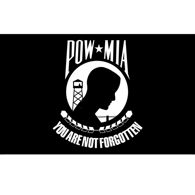 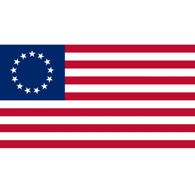 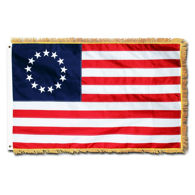